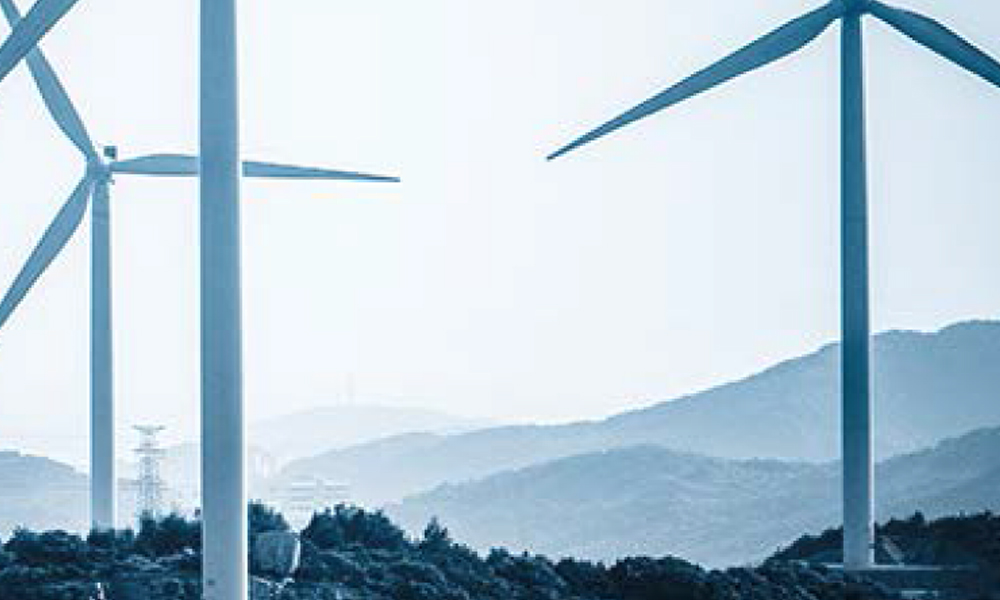 Over 60% of all wind turbines are currently using the doubly fed induction generators (DFIGs). At the time of their introduction they offered higher efficiency (in sync with grid with variable wind turbine speed). And also better power factor control (import/export of reactive power).

In addition, reduced converter cost (only 25-30% of power passes through the convertor) compared to the previous generation of generators. This is possible by connecting the rotor windings to the grid via a multi-phase slip ring unit and a voltage converter. The slip ring unit consists of a set of spring-loaded brushes. They ride on slip rings mounted on the rotor, for each phase.

A number of generator faults are detectable by accelerometers in the load zone of the generator bearings, including faults with the slip ring assembly. This case study shows how early detection of slip ring defects could result in a fast, inexpensive repair. If, on the other hand the slip ring fault is not corrected at an early stage of development, this could lead to a catastrophic failure where the generator is destroyed.

A multi-MW wind turbine in a wind park was operating at full production. At that time, Brüel & Kjær Vibro condition monitoring system temporarily disconnected for approximately two months. Shortly after, when the condition monitoring system went back online, the customer notified the Brüel & Kjær Vibro Surveillance and Diagnostics Service Centre. And, requested the initial data analysis.

Figure 1: The time waveform showing amplitude modulation of a little less than 2.5 Hz.

Figure 2: Increased vibration amplitude for several harmonics as measured by the accelerometer located on the non-driven end generator bearing.

They issued an alarm report by phone conversation with the customer explaining the problem, in the following step. And, below is an extract from the recommendation section of the report:

• In addition, generator inspection within 1-2 weeks is a recommendation.

• Another recommendation is to perform an up-tower generator test run with particular focus on the slip ring unit. Check the height of the slip ring brushes to be within the acceptable limits. Then, inspect the condition of the cooling groves, insulation ring and the current clamps.

A site inspection was done one day after the report was issued.

Aftermath, the slip ring unit and brushes were replaced. In this way, the wind turbine returned to production with lower vibrations measured on the generator bearings.

Figure 4: Vibration amplitudes returned to normal (6x harmonic shown), as measurement by the accelerometer on the non-driven end generator bearing.

There are clear benefits in detecting a slip ring fault early. The cost and downtime in replacing the slip ring unit is small in relation to the maintenance and downtime with a catastrophic failure of the generator. 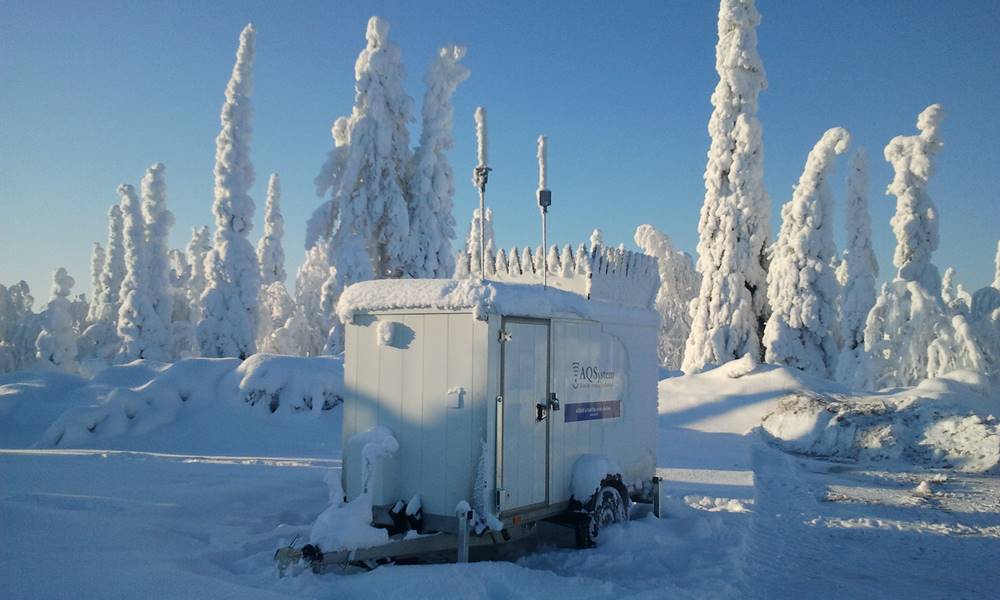 The AQ510 is the new generation of portable Sodar systems. It’s developed with more than 40 years of experience, and is the first to be verified against traditionally anemometry in the manufacturing process. That gives you reliable and high data availability in any climate with just the flick of a switch.

With three fixed horns it uses sound to measure the wind speed, wind direction and turbulence. In any environment and any weather condition, every five meters between 40 and 200 meters. Wherever you want, any time of the year.

The modular energy system concept needs minimal attendance and lets you operate without any permits, sub-contractors or additional constructions.

With the power pack and heating options, the AQ510 gives you a cost effective solution for any climate and any site. As of now AQSystems can provide four different power solutions depending on your needs. 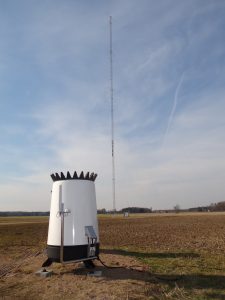 On the 3rd of March 2017 IEC 61400-12-1:2017 was published. This new release of the standard covers the use of ground based remote sensing devices (RSDs), Sodars and Lidars, which are capable of providing accurate and consistent wind data. AQSystem believes that this will have a significant influence on future wind resource assessment methodology and the instrumentation that is chosen for different wind industry applications.

The classification process, as defined in the standard, provides a formally agreed and accepted method to assess and calculate uncertainties for remote sensing instruments thus enabling a uniform practice for using generated data in a project environment.

To classify a product per the standard it must be validated for accuracy, unit to unit consistency and in addition to this, the performance in different environmental and seasonal conditions. These test results provide the base for the calculations and ultimately resulting in the standard uncertainty that should be applied for the specific product.

In addition to independent validations every AQSystem Sodar is calibrated against AQSystem’s own 100m IEC compliant met tower in Sweden prior to delivery to a customer. AQ510 is the only Sodar which has this level of testing before delivery. The methodology and test site used for calibration have been approved by DNV-GL. The process has been in place since 2013 and 160 units have now been calibrated. In addition to this; 53 units have been recalibrated with excellent results proving the robustness of both products and process.

Largely due to a recommendation by DNV-GL and to give greater confidence to the customers, AQSystem chose to exceed the minimum testing requirements to give a clearer understanding of the impact of various environmental parameters. Four AQ510s with six deployments were used in the classification process with a total measurement period of twenty-six months. One system covered a whole year to provide information on how environmental parameters affect AQ510 measurements through all four seasons. 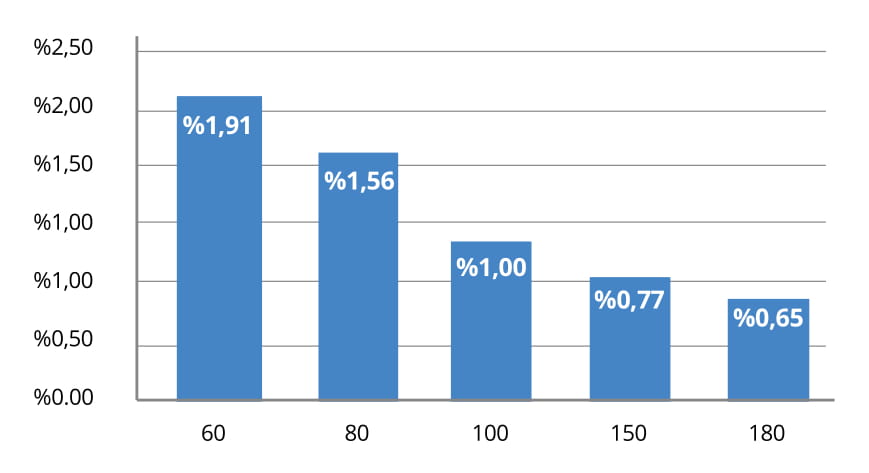 The large data base of over 96.000 10-min data points from the four AQ510s enables a highly robust classification. All systems show similar sensitivities to each environmental parameter and deliver a standard uncertainty close to one another, proving the robustness of AQ510 as an RSD. With longer measurements the standard uncertainty reduces further which should be considered by AQ510 users when deciding the duration of a Sodar measurement campaign.

AQ510 has been classified according to the procedure described in Annex L of the IEC guidelines, 61400-12-1, and achieved a mean standard uncertainty of 1,00% at 100m. 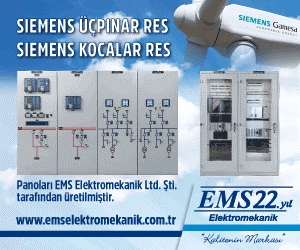